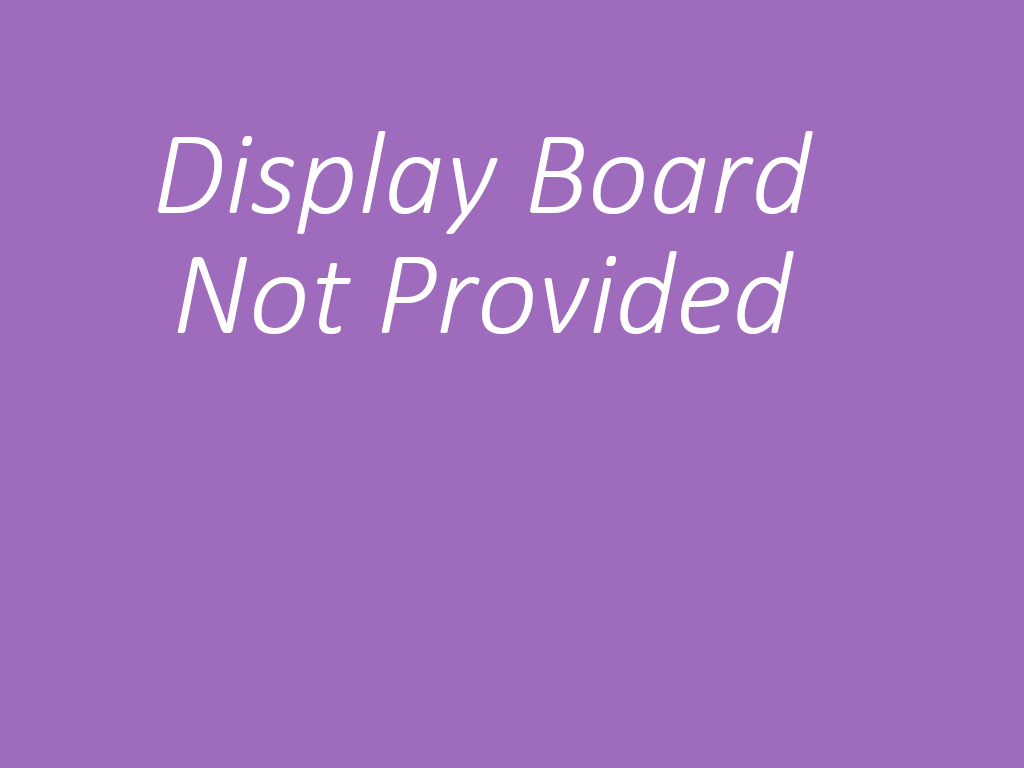 My hypothesis was that the louder and more cacophonic the noise was, the lower the score and the longer the time would be because those types of noises are commonly seen as distracting. I thought that no sound would result in the best scores and times and construction noises would result in the worst.

Then I had to assemble the tests. I searched for reliable websites with HSPT and SSAT practice tests and study guides to find the passages and questions. Then I copied the questions, answer choices, and passages onto a Google Doc and printed them out. Two HSPT, one middle level SSAT, and two upper level SSAT.

After testing all five of my test subjects with their respective level reading comprehension tests, I analyzed the scores and time taken. The results varied and there was no definite answer to which sound distracted the test subjects the most. But one thing I did see was the claim of being distracted by background noises depends on personality did show. Test subject 3, the middle school level SSAT subject, matches the description of an extrovert, while the rest of the test subjects match the description of an introvert. Test Subject 3's times and scores were notably less varied than the others', showing the claim "extroverts generally aren't bothered by background noise."

Although this is the case, the dog barking sound did seem to affect some scores, even just slightly. The most notable example was test subject 4's result on that test. On all of the other tests, they had scored above 50% correct. But on the test with the dog barking, they got a 0% correct score. Also contrary to my hypothesis, construction noises didn't seem to affect the subjects' scores much. Likewise, no sound didn't raise their scores at all. It was all generally average.

According to the averages calculated, people talking had the least amount of time and no sound had the most amount of time. No sound, dog barking, classical music, and people talking had the lowest scores with 55% and construction noises had the highest scores with 80%. Something interesting about this is that individual scores and times had different conclusions than these averages.

My plan is to test 5 different people with tests that are 4 question reading comprehension tests. I will test two 8th graders with HSPT (High school application) tests, one 6th grader with a middle level SSAT test, and two adults with upper level SSAT tests. I will find these tests off of reliable websites on the internet, such as the official SSAT website and a reliable HSPT study guide website. While testing my test subjects, I will play a sound effect through headphones, which they will be wearing during the test. The sounds I will have are no sound, a dog barking, classical music, loud metal music, construction noises, and people talking. I will find these videos off of YouTube, and possibly use my own dog's barks. I will have 18 different tests in total saved on a computer before printing them all out. I will test the subjects, playing each sound on a different test. During this time, I will have a stopwatch running too. When they are all done, I will calculate their scores and compare the scores and times.

Safety precautions are don't swallow the earbuds, don't turn up the volume if the test subject says their ears hurt, and don't get a papercut.