The Effect of Sourdough Starter on Cherry Belle Radish Growth 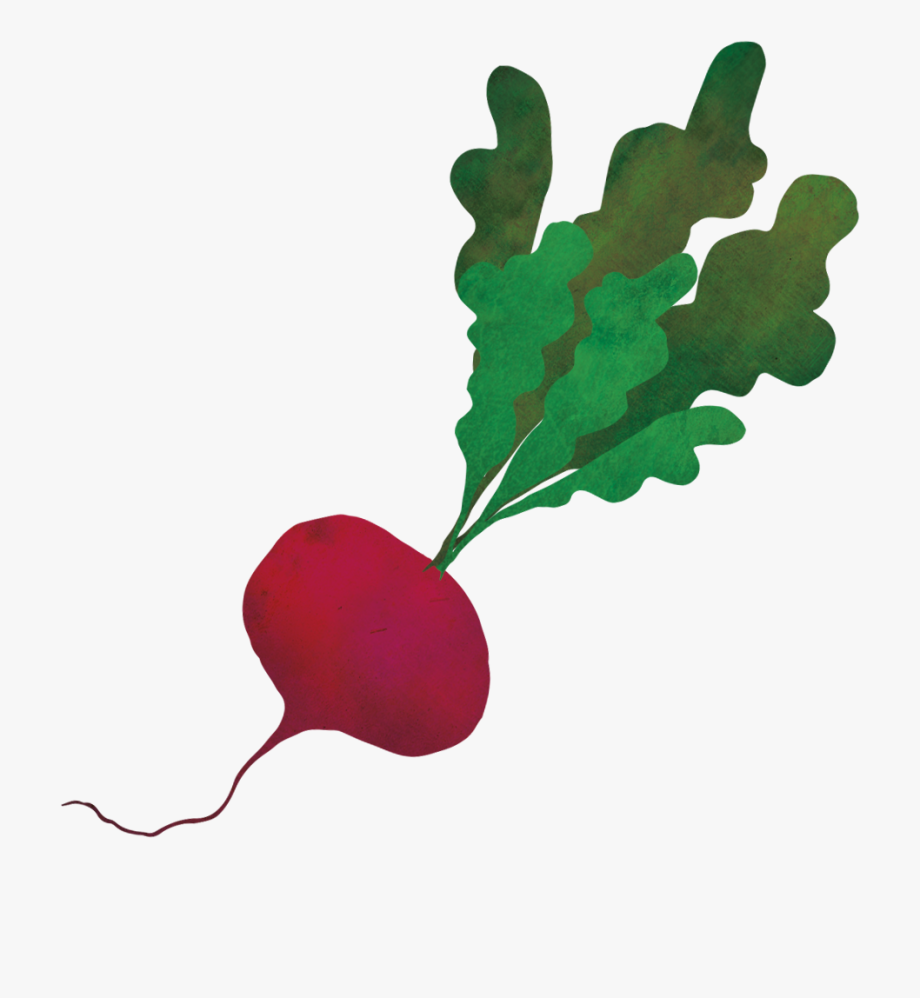 N/a, project not completed yet.

• Procedures: Detail all procedures and experimental design including methods for data collection, and when applicable, the source of data used. Describe only your project. Do not include work done by mentor or others.

There are no major risks involved in this experiment.

The data will be analyzed using Analysis of Variance (ANOVA). This test will determine if there’s a significant difference between the data obtained from each group. It’s important to know if the group given plain water has a statistically significant difference in growth from the group given 10% sourdough solution. This test will allow me to make conclusions about my experiment.

The objective of this project was to determine if sourdough starter could be used as a Bio-Organic Fertilizer. This objective was the result of months of throwing away sourdough discard, and feeling as though there must be a much more recycled use for my sourdough discard. In this experiment, I was mostly testing a hypothesis. I hypothesized that the beneficial microbes in the sourdough starter microbiome would help plants grow by colonizing the area around their roots and preventing the growth of harmful bacteria. After coming up with this hypothesis I designed this experiment to test it.

The major tasks that needed to be performed in order to complete this project were maintaining the sourdough starter, creating sourdough starter solutions, and measuring plant growth. The first thing that I did was plant all of the radish seeds, and began watering them with my solutions of sourdough starter (0%, 1%, 5%, 15%, 30%). After that, I measured their stem height every other day.

My project is novel because this procedure has hardly been done before. After extensive research, very few studies have looked at the impact of sourdough starter on plant growth, and those that did mainly focused on isolating the lactobacillus bacteria for this purpose. My project explores a whole new topic in science, thus it is quite unique in that way. This project was also new for me. I haven’t conducted many full-fledged experiments before, thus this was a new experience in my scientific career.

The most challenging part of completing my project was likely trying to minimize outside variables that could impact the results of the experiment. At first, I wanted to conduct this experiment outside where the plants could receive full sunlight. However, two issues arose. Those issues were that it was becoming too cold for the plants to survive overnight and that there was a lack of variable control such as insect damage. To overcome this issue, I placed all of the plants on a windowsill that received full sunlight throughout the day. However, this solution came with its own set of problems. I was concerned that the plants were not receiving enough direct sunlight due to being indoors. Thus, I learned about the importance of timing experiments to match up with the necessary variables. Had I performed the experiment throughout September rather than October and November, I would have been able to keep the plants outside, which I think would have been very beneficial to their overall health, despite some uncontrolled variables.

If I were going to do this project again, I would certainly change a few aspects of my procedure. Firstly, I would dilute the sourdough starter much more than I did. I would create serial dilutions of the sourdough starter, containing much less starter in the solutions that I watered the radish plants with. Additionally, I would place them in an even sunnier environment, because although I did the best that I could indoors due to the cold, I think that the radishes would grow the most if they were outside in full sun. Finally, I would alternate watering them with regular water and with the sourdough solution because I believe that constant watering with the sourdough solution was too much for maintaining plant health.

Working on this project gave me many ideas for other projects. Firstly, I believe that studying pathogen resistance in plants watered with sourdough solutions compared to control plants would be very interesting. Seeing as lactobacillus colonizes the rhizosphere of plants to prevent the growth of harmful bacteria, it seems like testing pathogen resistance would be a more applicable way to test the effects of sourdough starter. Another project idea that I have is to determine how sourdough starter works as a pesticide against harmful insects. I found in my experiment, that gnats in the room never went near the plants watered with sourdough starter, but would land on normal plants. I think that this would be very interesting to study further. Additionally, I want to sequence the microbiome of a starter as it progresses from young to mature. In order to truly understand how sourdough starter impacts plant growth, one has to understand the complex workings of the sourdough microbiome. To do so, experiments that sequence the microbes present throughout a starter’s life are very important. This experiment would provide some insight about the interactions between microbes over time.

Initially, I had planned on sequencing the microbiome of my own sourdough starter to learn more about the contents of sourdough and community interactions within it. However, with COVID-19, I was unable to utilize the school’s labs as needed in this procedure. Thus, I looked into the impacts that sourdough starter has rather than sequencing it. The project I developed was designed with the intention of being conducted completely at home, so that I could minimize COVID-19 roadblocks when conducting the experiment. However, with the slow re-opening of many facilities, I hope to begin sequencing sourdough starter microbiomes using lab equipment at my school.